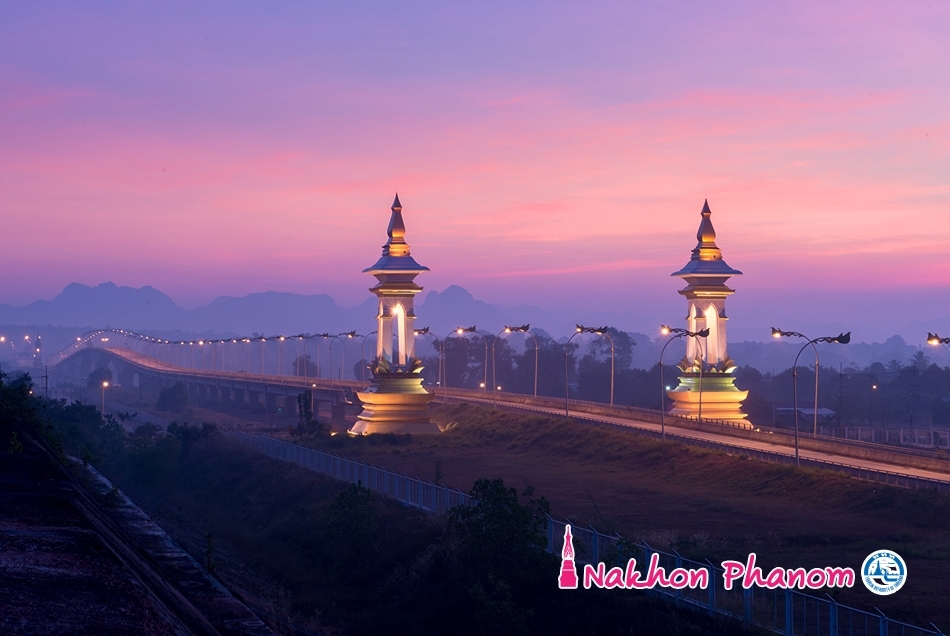 Nakhon Phanom province was once a glorious Kingdom in the past, so it has unique and interesting cultures and traditions.  It is also one of the pathways to Laos and getting well-known to tourists. 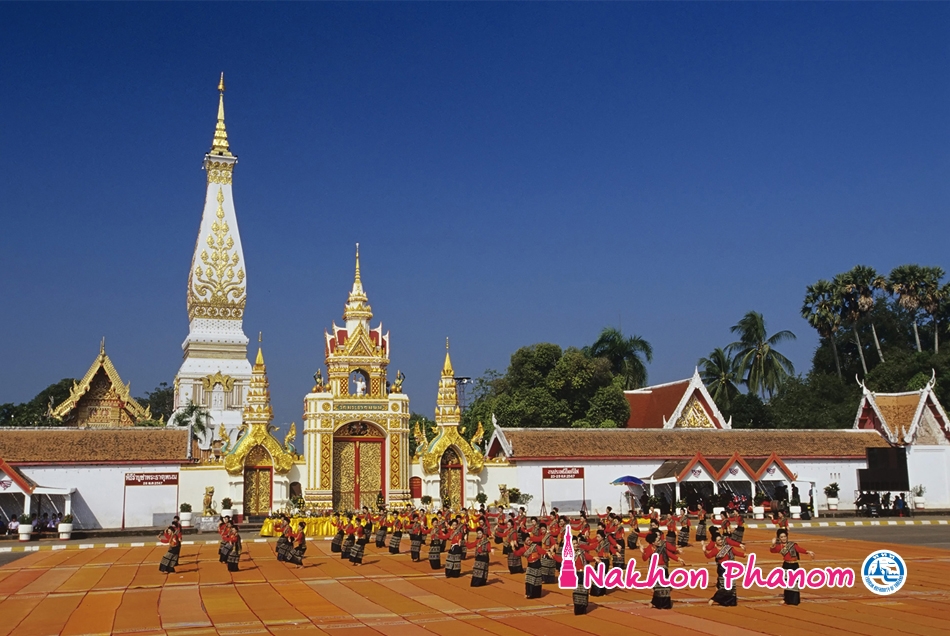 The stupa is the real icon that nourishes the hearts of Nakhon Phanom’s people, as well as people from other provinces and Laotian Buddhists. It is believed that those who have visited the stupa 7 times will be considered the children of the stupa; and prosperity can be expected. Even once in a lifetime is considered auspicious. 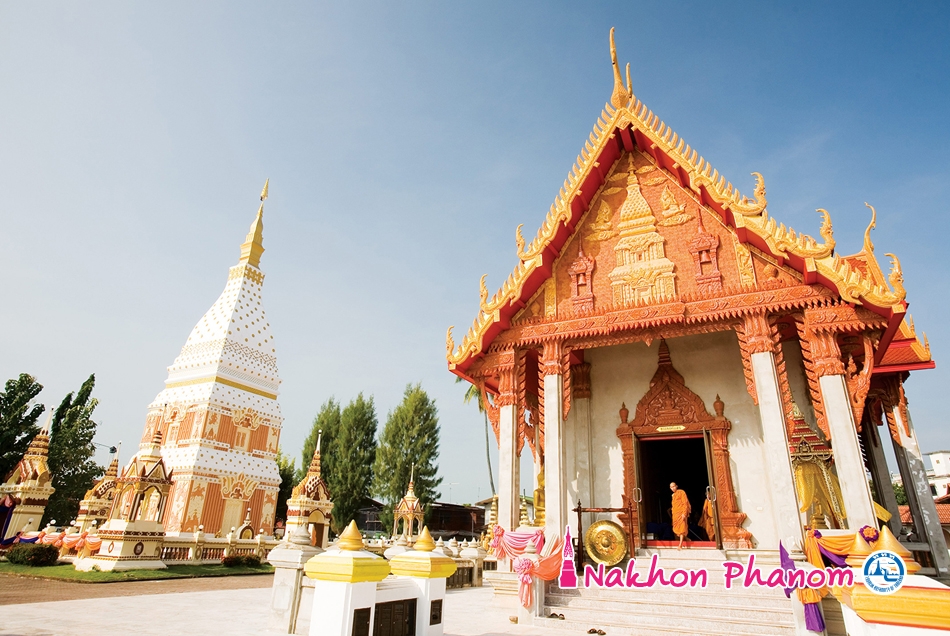 Phrathat Renu The stupa containing the Buddha’s relic worshipped by those born on Monday. There is a belief that people who worship this stupa will gain merit to have a gorgeous and flawless complexion like the moonlight. Phrathat Renu is at Wat That Renu, at Ban Renu Nakhon. The body of the Phrathat was reproduced from the original Phrathat Phanom but smaller. It was built in 1918 by the preceptor In Phumiyo, 35 meters in height and 8.37 meters in width. There are entrance arches on the 4 sides. Inside, there is a crypt containing the Tripitaka, golden and silver Buddha images, precious things, and regalia of noblemen and rulers. Moreover, inside the ordination hall, there is Phra-ong Saen which is a golden Buddha image in the Laotian art, in the attitude of meditation, which is the respectable Buddha image of Amphoe Renu Nakhon and has a beautiful Buddha characteristic. 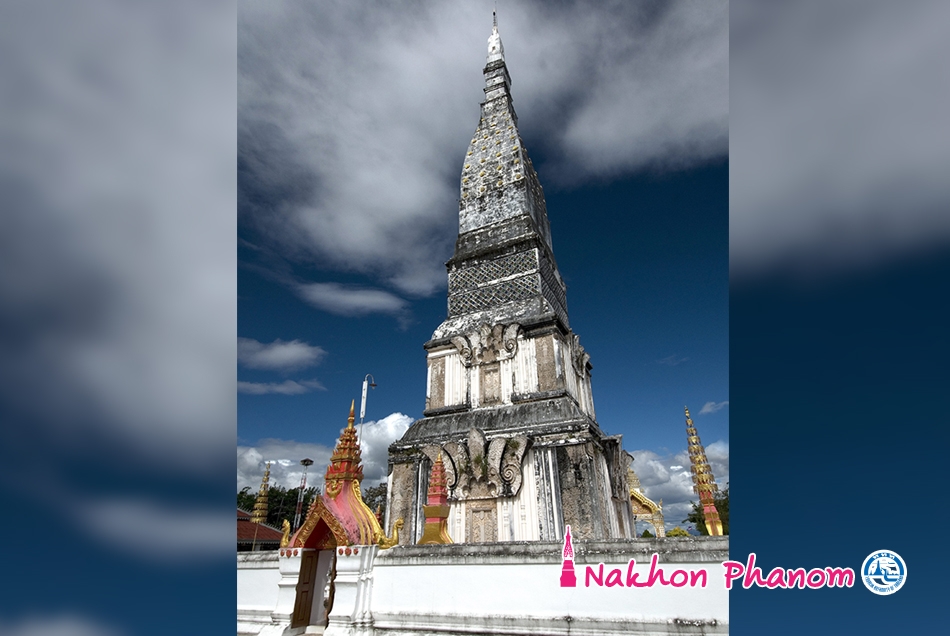 Phrathat Tha Uthen is a stupa containing the Buddha’s relic worshipped by those born on Friday. There is a belief that people who worship this stupa will gain merit and their life will be like the sunrise at dawn. Phrathat Tha Uthen is situated at Ban Tha Uthen, near the Tha Uthen District Office. The body of the Phrathat was built with bricks and cement in a square shape like Phrathat Phanom. It was built in 3 levels: the first level is a crypt containing valuables, the second level covers the crypt, and the third level is a large pagoda, 15 meters in height, built by Master Monk Si That in 1911. Inside, there are the Buddha’s relics which Master Monk Si That brought from Rangoon (Yangon), Myanmar. There will be the Phrathat Worship Festival on the 13th day of the waxing moon to the 1st day of the waning moon of the 4th lunar month of each year. 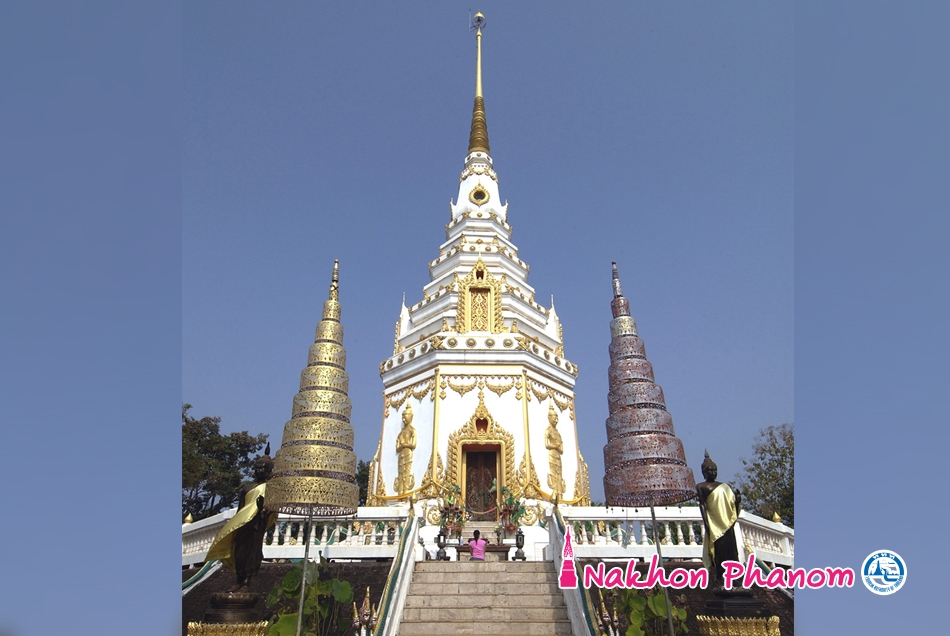 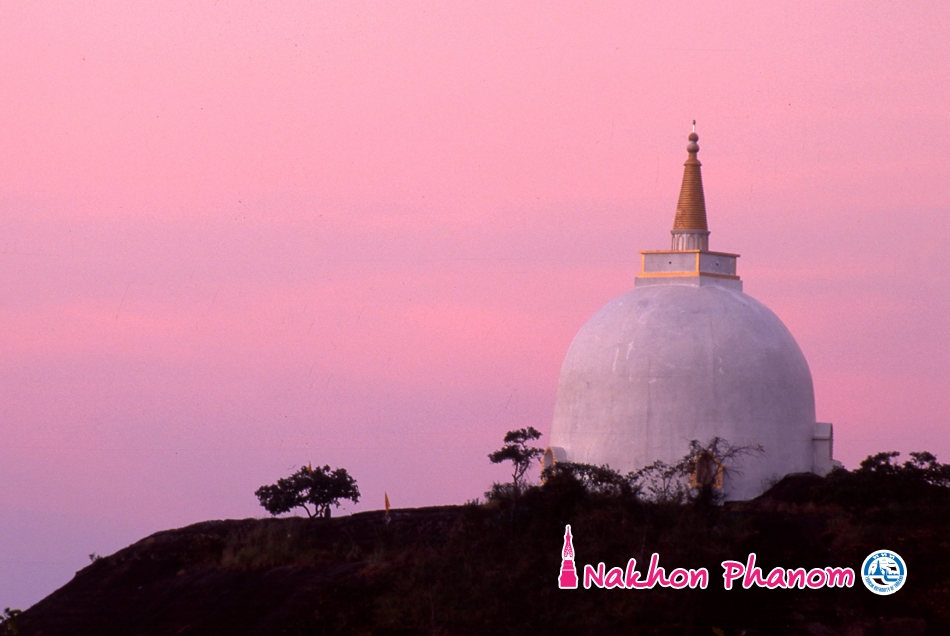 Phu Langka National Park , the park boundary covers parts of Amphoe Ban Phaeng of Nakhon Phanom and Amphoe Seka of Nong Khai. It features three mountains and small ranges lie along the Mekong River. The park is blanketed by tropical rain forest, mixed deciduous forest and deciduous dipterocarp forest, which is a habitat for a number of wildlife, as well as watershed for many streams.